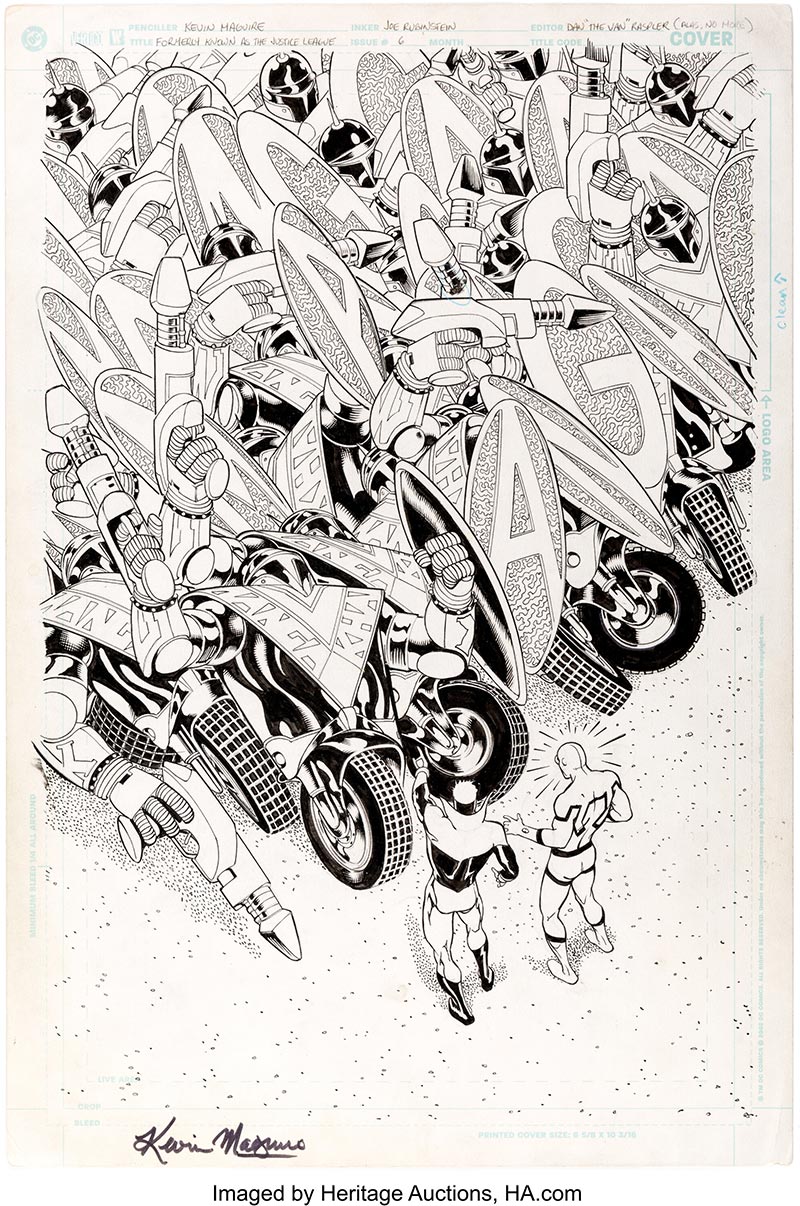 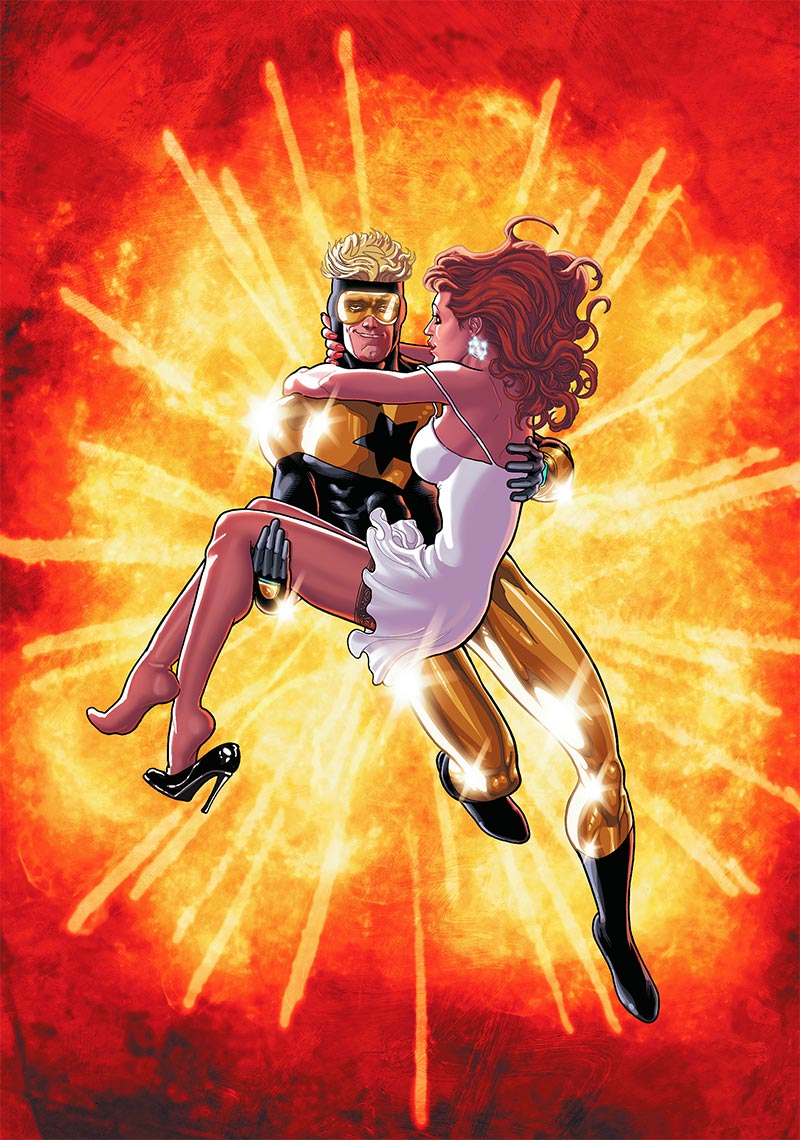 The Lost Art of Dan Jurgens

Let's make a whole week out of Dan Jurgens' Twitter feed! I wouldn't normally do that, but Dan has shared some pretty good Booster Gold-related stuff lately, like this tease of the original, unused art from Booster Gold #6 (1986).

A bit of background: Booster Gold #6 was the first telling of Booster's origin story, which was originally tied more closely to the Silver Age Superman mythos. For example, the Space Museum was originally intended to be the Superman Museum, and Booster's Flight Ring was going to be the ring that the Legion of Super-Heroes gave to Superboy. (See my 2010 interview with Jurgens for more details.)

The pages seen in that tweet are very likely the original story, before Jurgens had to change it to work with the new origin that John Byrne was giving Superman in the pages of The Man of Steel. It's super-cool that Jurgens still has them. Maybe one day, he'll let us see the whole thing. (In a Booster Gold Omnibus, maybe?)

And before we sign off for the weekend, here's one more tweet from Jurgens, a Booster Gold sketch commission. 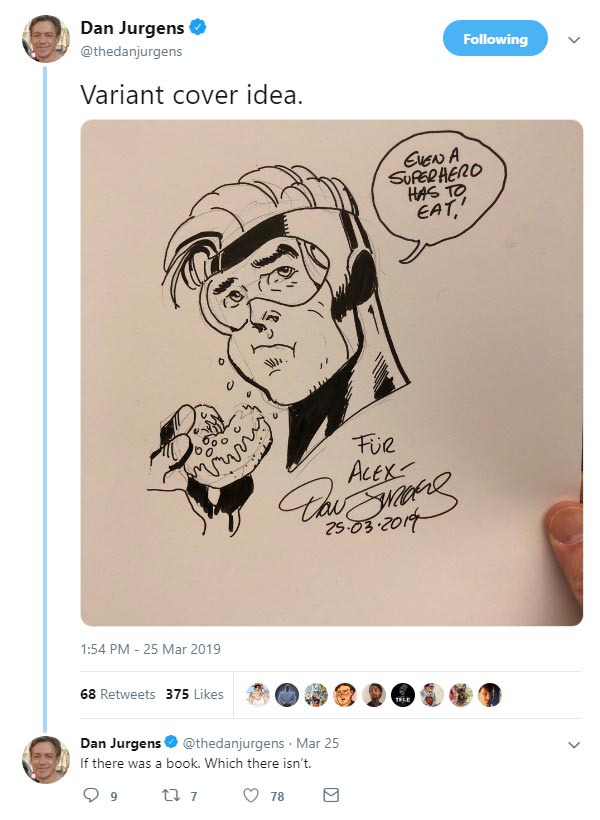 See? Twitter *is* useful for more than just rants and bullying. Thanks, Dan! 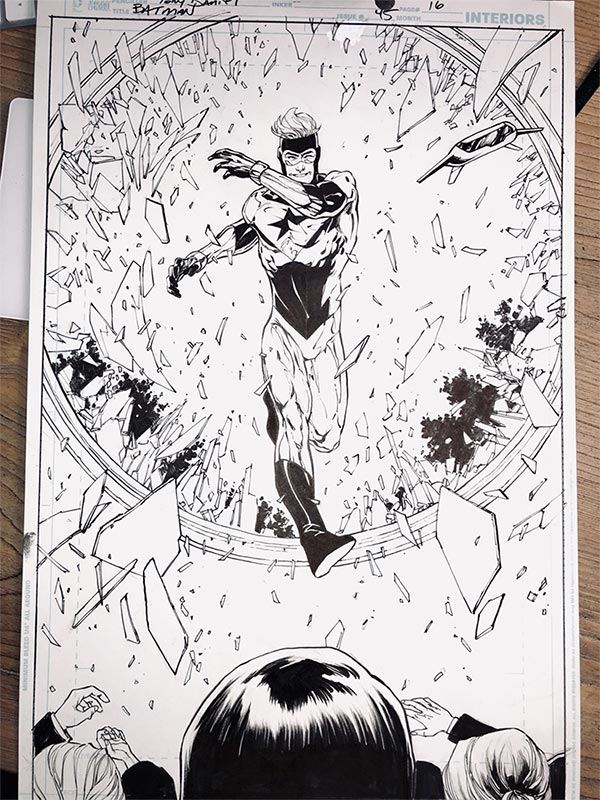 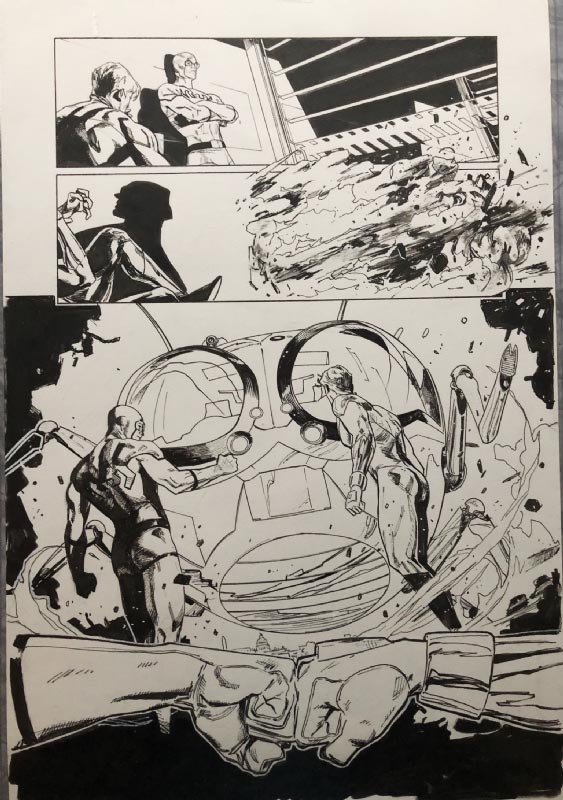 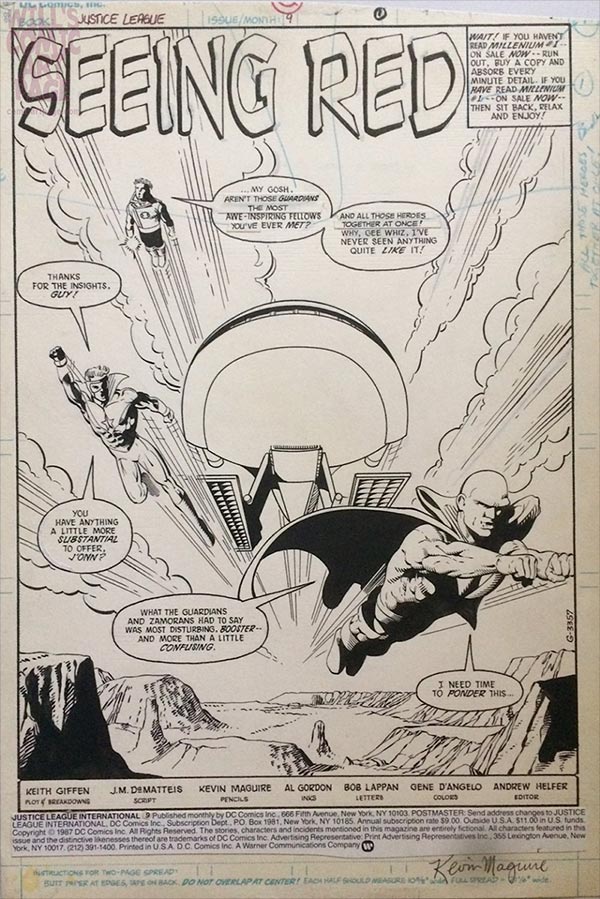 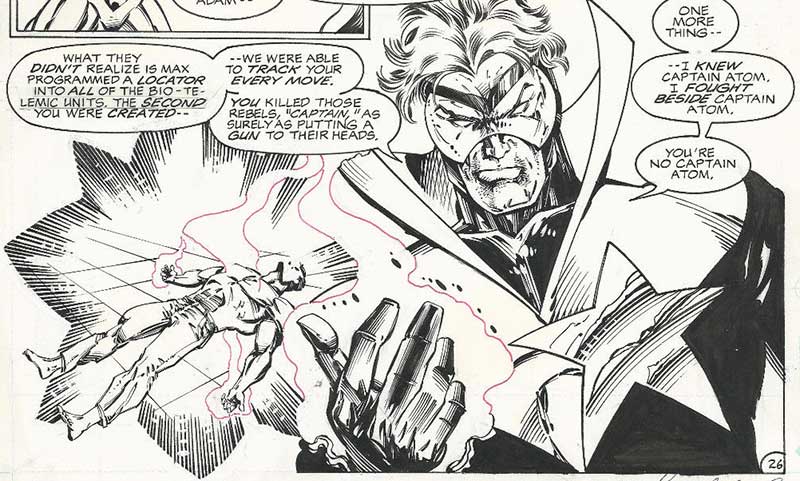