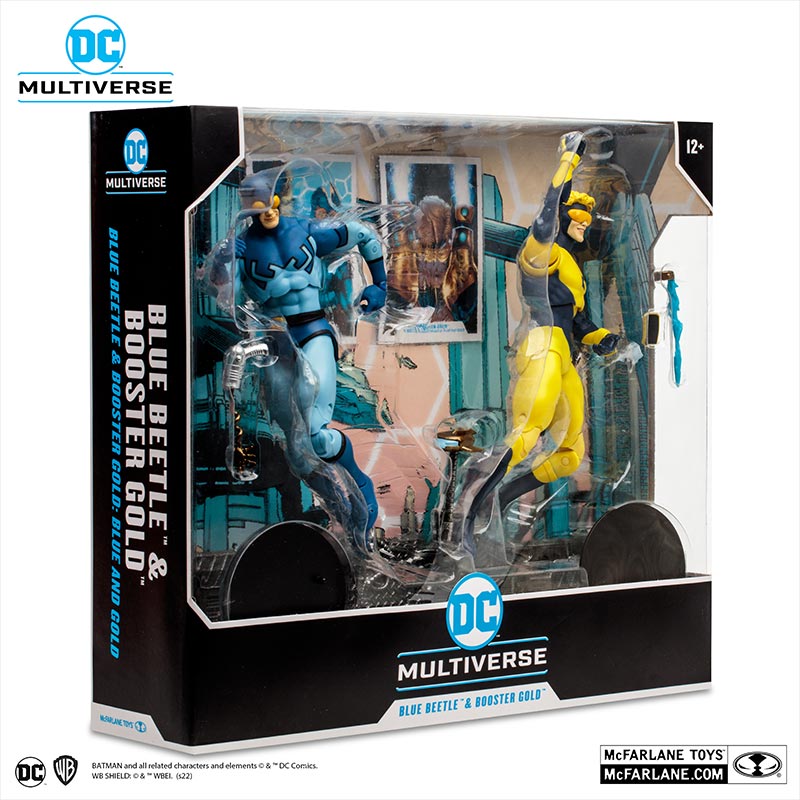 Not sure if you saw it, but in your quest to account for every appearance of the Corporate Crusader, I found one out of the ordinary... My comic shop's "Comic Shop News" had a FCBD special with what seems to be original art on the cover, showing Blue and Gold (alongside the Hulk, Black Panther, and Invisible Woman) by Fred Hembeck. Just thought I'd let you know!

Most comic shops that carry Comic Shop News pamphlets give them away for free, especially on Free Comic Book Day, which is next Saturday, May 7.

But if your Local Comic Shop doesn't have any, you may be able to find copies for sale online at ebay.com, which is where I found this image: 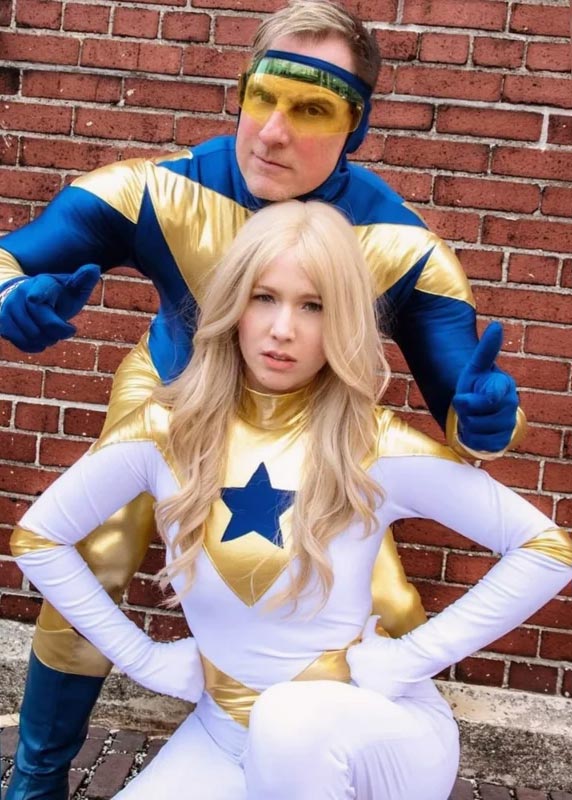 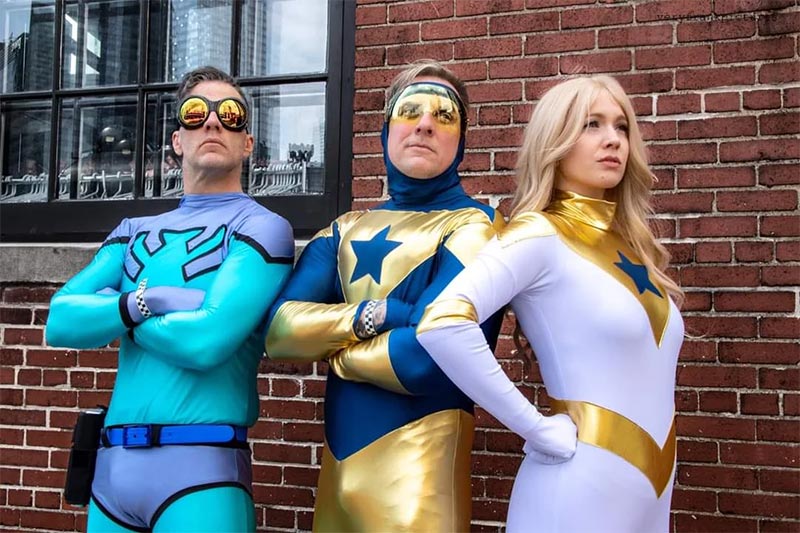