Booster booster and art collector Cort was at Vancouver Fan Expo last week, and he picked up several Boosterrific sketches that he's willing to share with us: 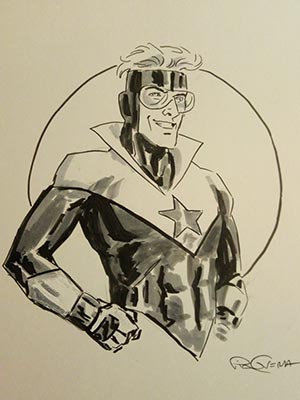 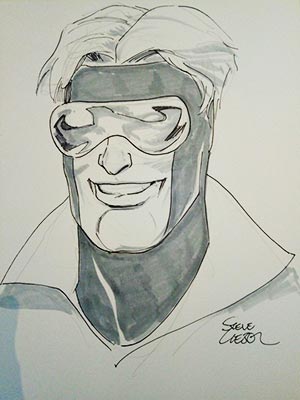 Artists and Cort's comments are, from left to right, John Delaney ("He did this all from memory"), Pia Guerra ("She enjoyed doing the collar"), Steve Lieber ("Funny and generous"), and Mike McKone ("Probably the best Booster I've seen him do!"). Click on any of the above sketches to see larger images on Imgur.com. 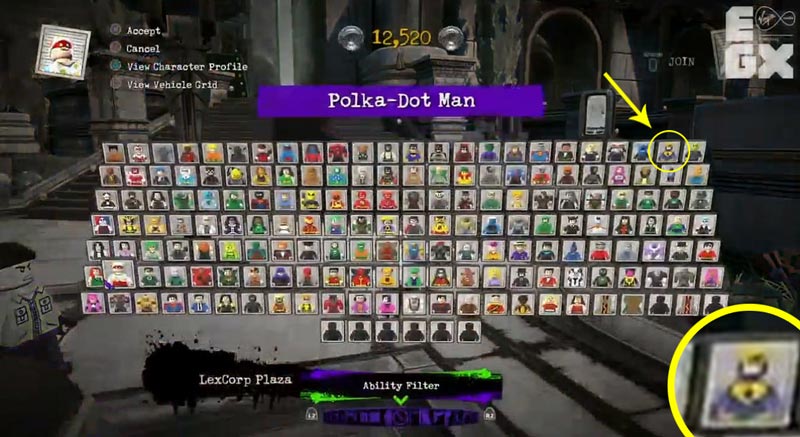