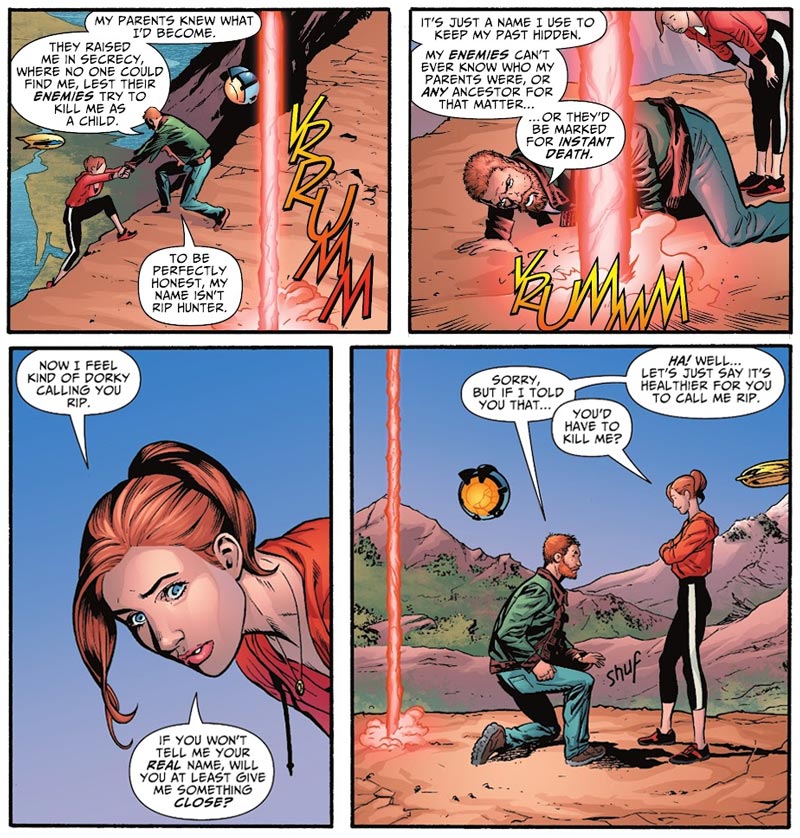 If it feels like a long time since we've had an issue of Blue and Gold, it's not your imagination. Blue and Gold #4 was released over two months ago!

Sadly, a pandemic-triggered paper shortage and international shipping restrictions have combined to make issues of Blue and Gold few and far between. I hope that difficulty in getting your hands on a comic book was the least of your problems in 2021.

The good news is that 2022 is starting on a better note. At long last, Blue and Gold #5 is due to arrive in your Local Comic Shop tomorrow.

A preview of the issue — with Rip Hunter and The Beatles! — is available at aiptcomics.com, but I know you don't really need the extra taste before buying. 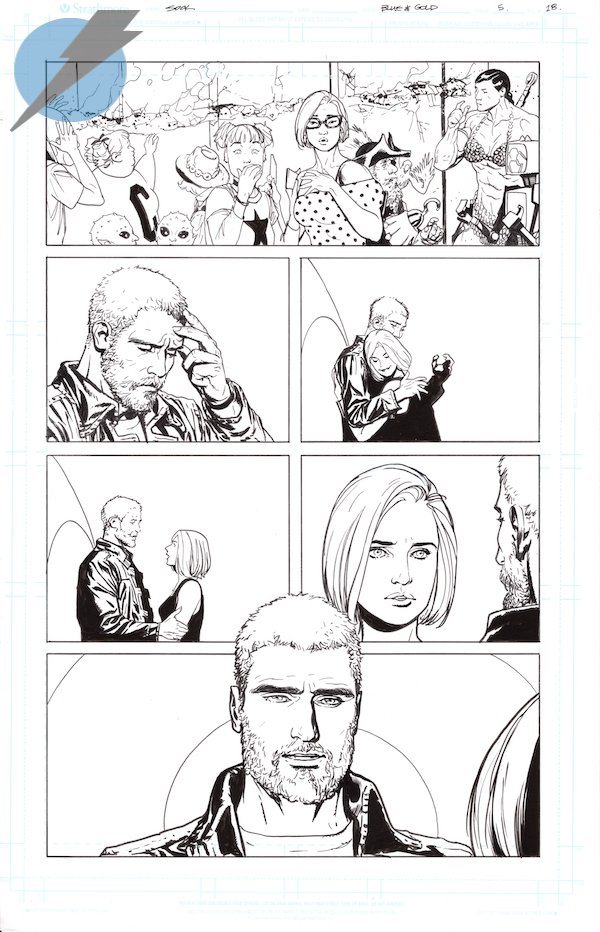