Morgenstern recently spotted this beauty dressed as our favorite hero: 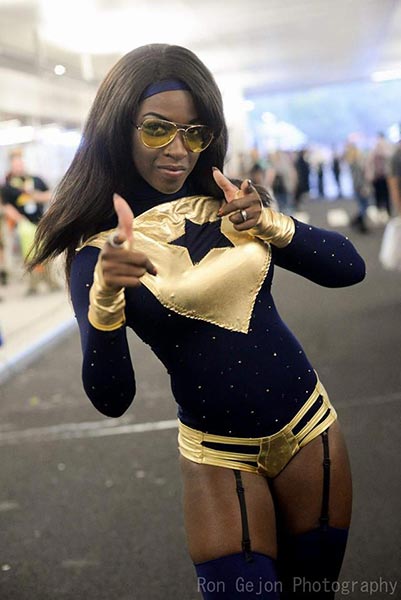 That's Maki Roll in a costume of her own design. Photograph by Ron Gejon Photography.

However, we do know from the issue preview available at GraphicPolicy.com that Booster Gold and Blue Beetle will at least get a name drop (from Fire and Ice!).

Given the latest Booster drought — 84 days and counting — that's a good enough reason for me to pick up the issue. 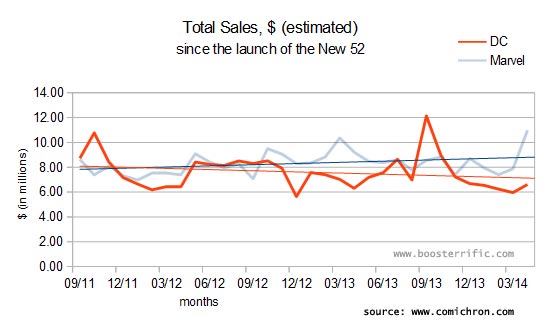 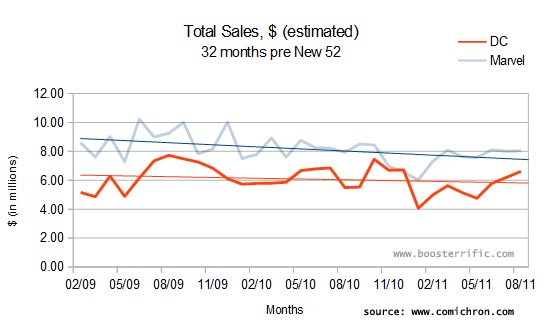 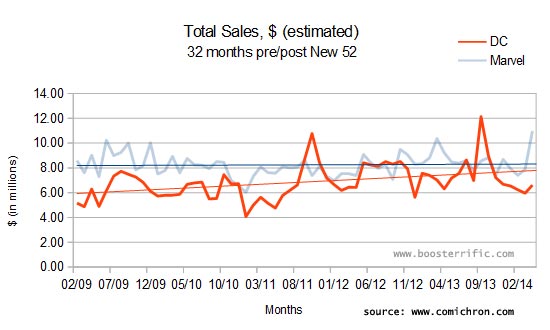 Have You Seen This Super Hero?

I got an email this year from David Chadwick. What he had to say looked incredibly important, so I'll pass it along directly: 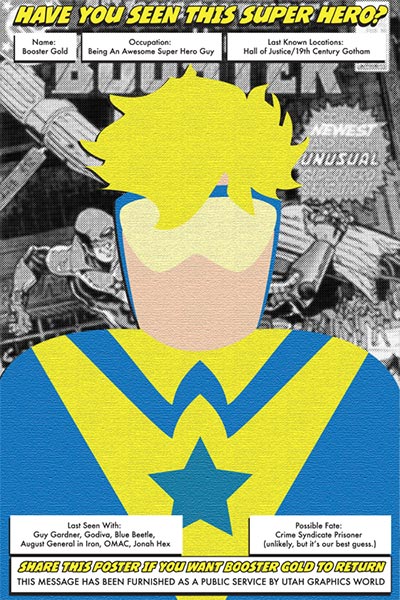 David is the graphic designer behind Utah Graphics World (click the pic above to visit his tumblr site and see a slightly larger image), and he's helping keep the world looking for our Booster Gold. Wherever you are, please come home, Booster Gold!

Tinuvial posted on Jan. 7, 2014 at 10:33 AM
Also MIA is our favorite sidekick Skeets! His disappearance predates Booster's by some time. 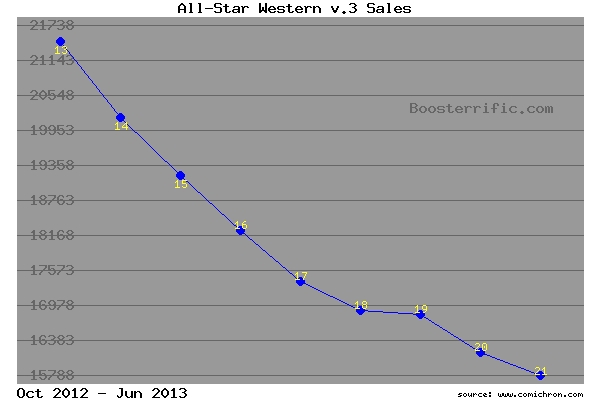 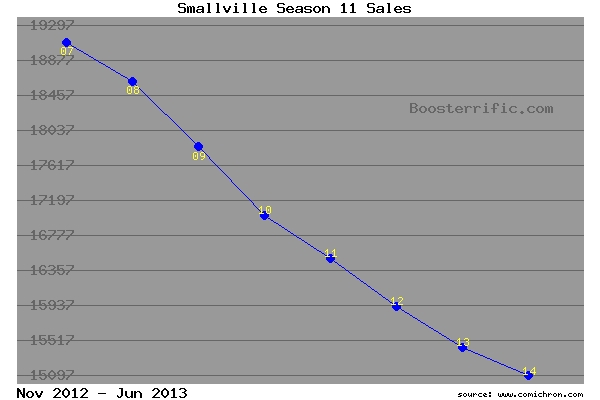