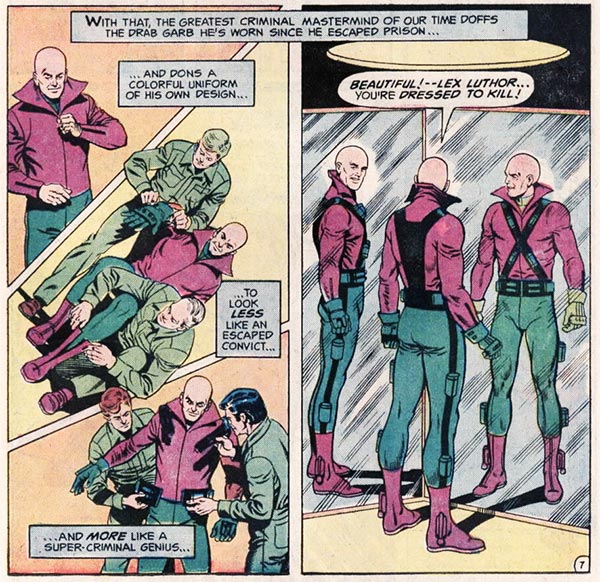 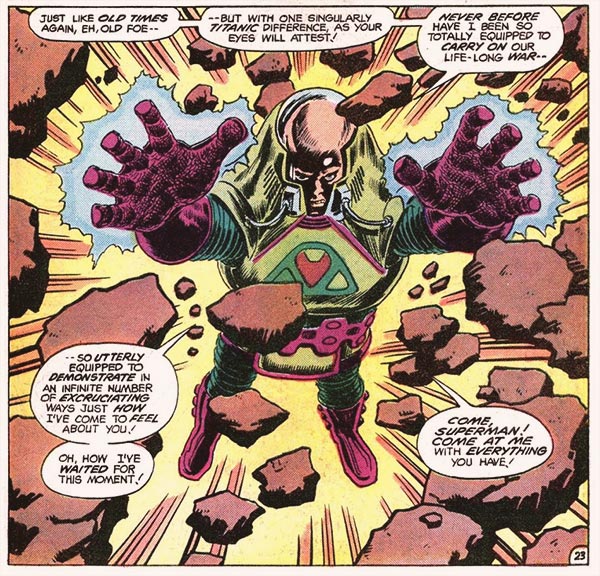 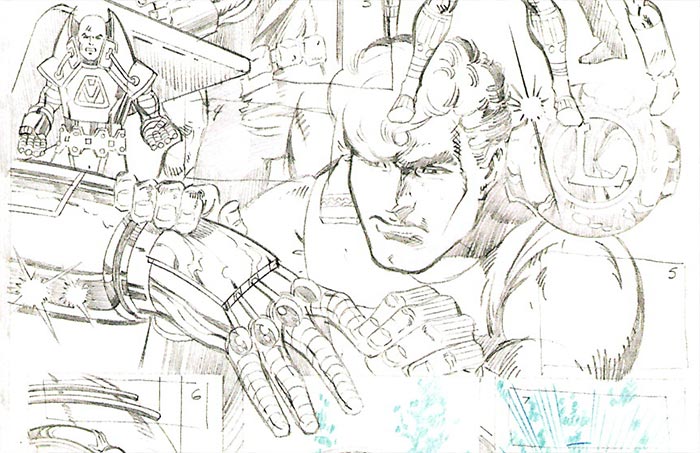 Booster Gold Does Still Appear in One Comic

Does the fact that we haven't seen Skeets in the New 52 Universe still get you down? Well, there's always Smallville:Season 11!

It's always been up to you, Skeets!

Our favorite chrome companion is left all alone to save the multiverse from Lex Luthor and the Yellow Lantern Corps in the latest chapter released online. Skeets won't let us down!

The digital chapters of Smallville: Chaos can be bought online now at Comixology.com. Every three chapters will be combined into a floppy issue for sale at your Local Comic Shop starting next month.

Booster Gold may be M.I.A. in the DCnU and at conventions, but you'll still find him in Smallville: Chaos. 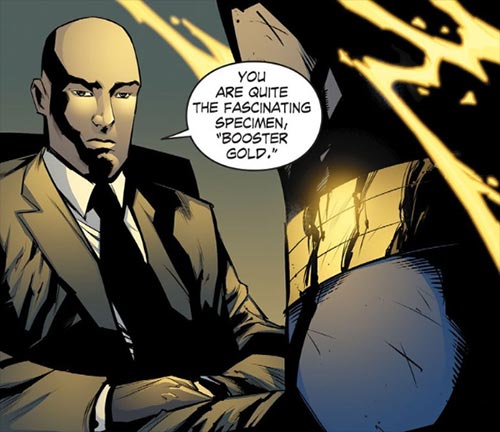 Thanks, but we already knew that, Mr. Luthor.

You can find digital chapters Smallville: Chaos at Comixology.com now for 99¢ (Chapter 9 will be released this Friday). Your Local Comic Shop will be selling chapters 7-9 as one issue, Smallville Season 11: Chaos, this October. 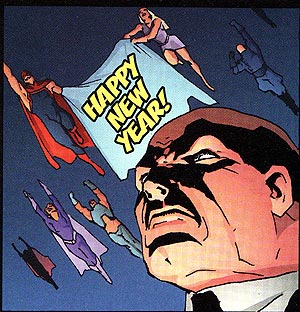