Showing posts 0-2 of 2 matching: time out

Sorry, everybody, but I've got my hands full with a family health emergency, so no significant post today. 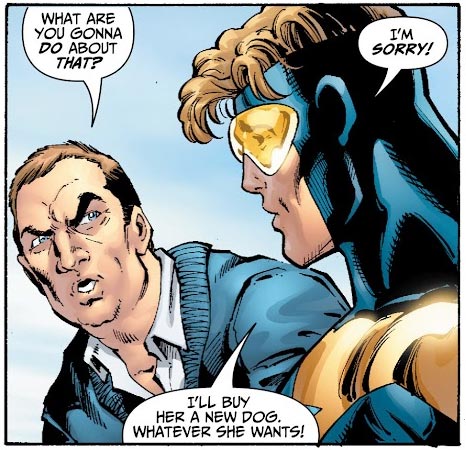 Remember that Batman Beyond #49 is due at your Local Comic Shop tomorrow. 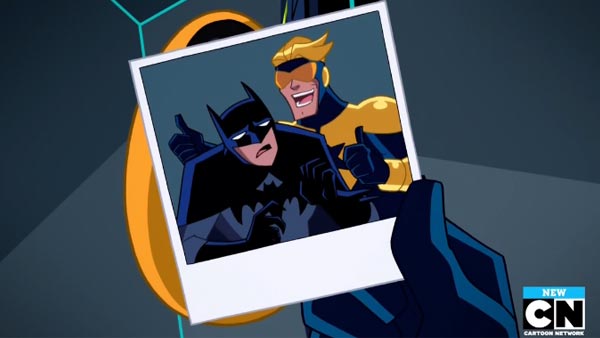