As an American, I'm not too invested in the individual sitting at the head of state for any country, including my own. But I do respect Queen Elizabeth II's long reign. It will certainly be a different world without her.

I went looking, and the only instance I can find of Booster Gold with the former Queen of England was this image I created with the intention of using it on the 35th anniversary of the wedding of Charles and Diana in 2015. Then, for some reason, I didn't actually post it until the wedding of Harry and Meghan in 2018. And here we are, just 4 years later.

Time flies whether you're having fun or not, I guess. Memento mori. Make it count, Booster boosters!

In comic books, heroes arrive in the nick of time to restore the status quo. That's generally what you want when a crime is being committed. But what if the problem is the status quo itself?

That's why the first Earth Day was organized on April 22, 1970 (as any environmentally conscious time-traveler could tell you). 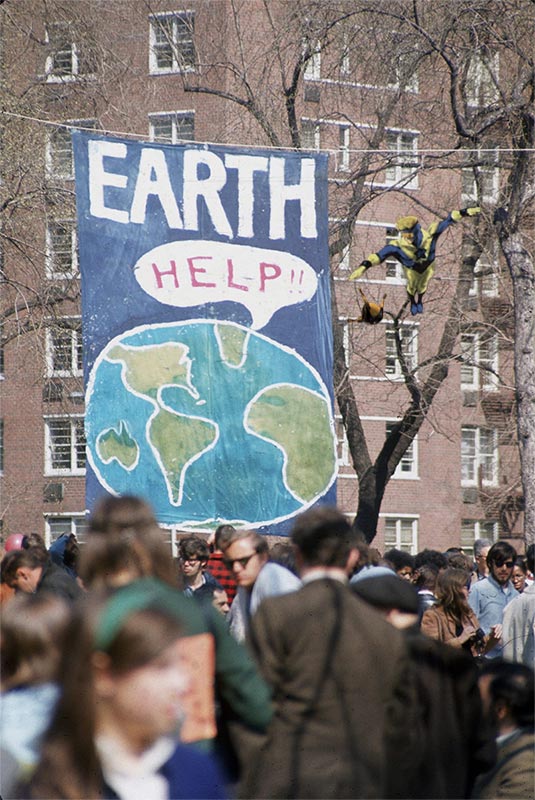 Most of us have only one Earth, and all things being equal, it has treated us pretty well so far. The least we can do is try to keep it the kind of planet our heroes would be proud to call home. 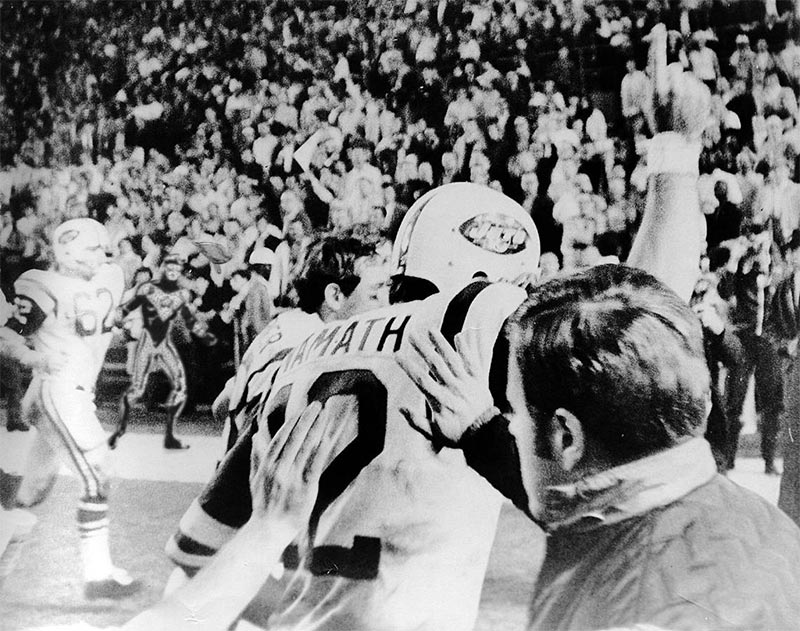 On this day in 1978, a gang of criminals broke into JFK Airport in New York City and stole nearly six million dollars in cash and jewelry from a Lufthansa cargo terminal in a crime that would make a comic book super villain proud.

The audacity of the crime (and the bloody aftermath) have made it legendary. Several movies have been made about the heist and its fallout, including the critically- and audience-acclaimed Goodfellas.

Nearly a dozen people are believed to have been involved in the planning and execution of the crime, but only one was ever convicted for his direct involvement in the robbery. Very little of the money and jewels were ever recovered.

It would be easy for an investigator with access to all of time and space to track down a few robbers and recover the stolen goods, but just because something is easy doesn't always mean it should be done. What if the robbery needed to happen as one event in a series of dominoes leading to a better future? In service to a greater good, could you stand mute to a crime when you knew your silence would result in someone else's death?

Those are the sort of quandaries facing an ethical time traveler. That's got to be a hard thing to live with, even for a Time Master.