Showing posts 0-1 of 1 matching: back issue 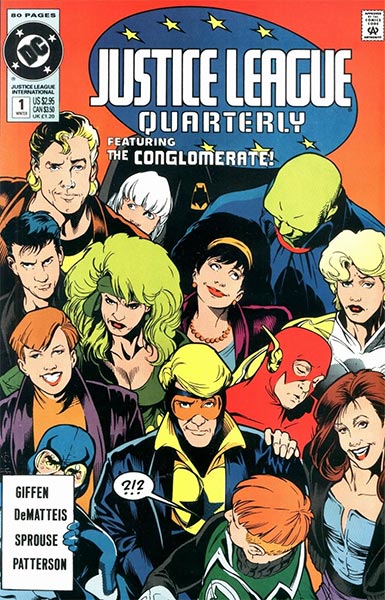 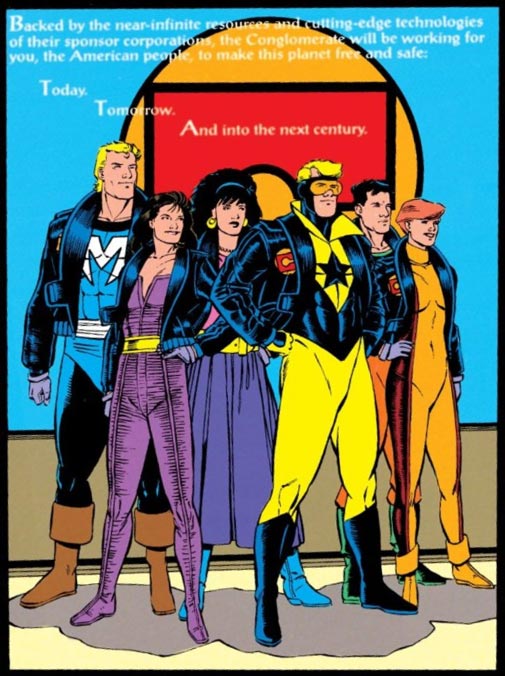 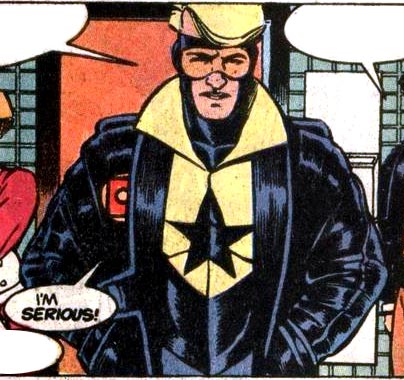 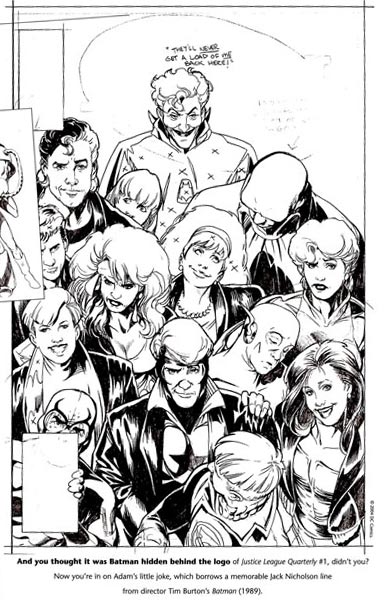