Some Fashions Never Go out of Style

It was announced over the weekend that Action Comics #1000 will restore Superman's red trunks.

I think it's great that DC is finally restoring the traditional Superman look most strongly associated with the character. Say what you will about looking to the future, but when you've been wearing one costume for the better part of 80 years, people sort of expect to see you wearing that costume. Truth and Justice don't change, so I don't see why the American Way should, either. Right is right if nobody's right, and Superman's red trunks are just right.

Now that we've fixed Superman, we can we move on to more important things. Like restoring Booster Gold's long-lost high collar!

Don't worry, oblong Skeets. Once we get the collar back, you're next. 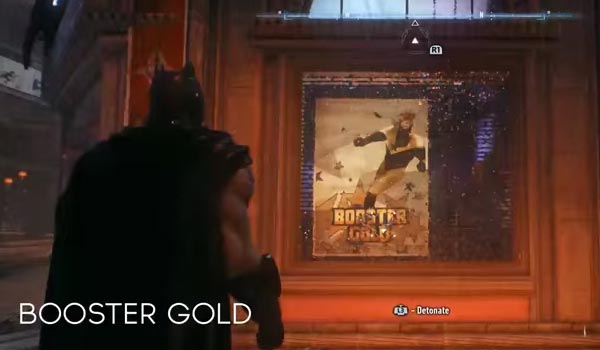 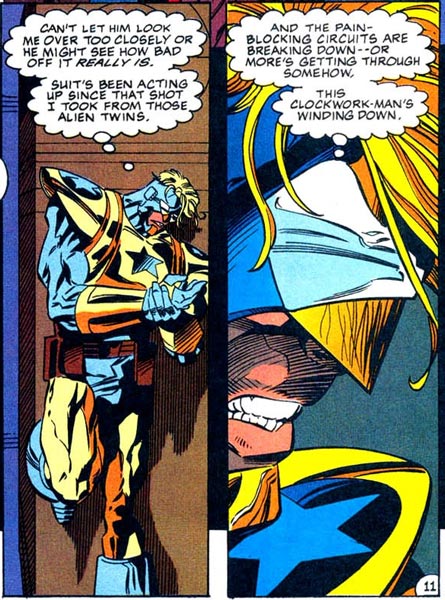