Newsarama.com has DC Comics' December solicitations, and I'm sorry to report that Booster Gold continues to be the one character from Heroes in Crisis who hasn't gotten his own title. What's up with that, DC?

It's not all bad news, however. DC has confirmed a new reprint of the early Justice League International issues.

Those are a lot of great comics. If you haven't read these issues — and even if you have — you should consider picking up this collection using modern printing techniques. Despite what Dan DiDio says, those early Justice League International stories are great comics.

Speaking of Heroes in Crisis spin-offs, Booster booster Logan alerts us to an appearance in today's releases.

I was afforded a sneak-peak of Flash Forward #1 at my store, and I can report that Booster makes an appearance in the issue. It's a brief one, but it's Booster! :)

Boosterrific [Official Comment] posted on Sep. 18, 2019 at 10:06 PM
Seconded. But that's all it takes to get into the Boosterrific database.

Newsarama.com reports that the previously solicited Booster Gold: The Big Fall hardcover reprinting the first twelve issues of Booster Gold will be delayed.

It was originally scheduled to ship at the end of this month, but apparently it won't show up in your Local Comic Shop until the day before Thanksgiving, November 27. We'll go ahead and give thanks that the only thing that appears to have changed is the shipping date. The content is still advertised as 320 pages for $39.99, including "design material, unpublished story pages and more."

If you haven't already told your LCS to order a copy for you, what are you waiting for? There's no time like the present!

We Already Knew That

Graeme McMillan and George Marston have ranked "The 10 Best TIME-TRAVELING SUPERHEROES of All Time!" for Newsarama.com, and — spoilers! — Booster Gold heads the list.

Perhaps comic books' top time-traveling superhero, Booster Gold may have started off his superheroic career with one simple time jump, but since then, he's teamed with Rip Hunter — who may or may not have been Booster's son — to protect the timestream from unwanted changes, only to fall victim to the rewriting of all DCU history via the “New 52,” where he's traveled into the past to meet Jonah Hex, and later went back to the future as part of Justice League 3001.

That's a drastic oversimplification of what passes for continuity at DC Comics these days (especially considering that the picture chosen to accompany the article is Booster Gold as Waverider from the nearly forgotten Convergence mini-series), but I can't quibble with their choice.

Booster Gold is unequivocally the best time-traveling super hero of all time whether anyone else has heard of him or not.

Thanks to Rob Snow for reporting this article. 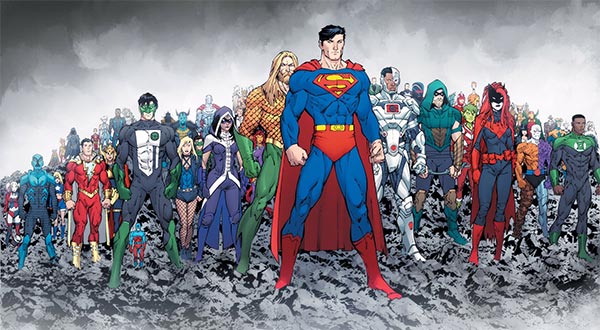 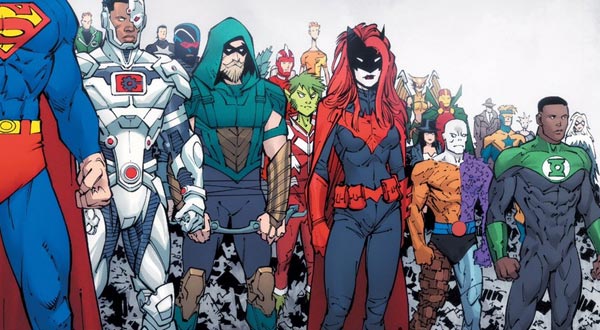 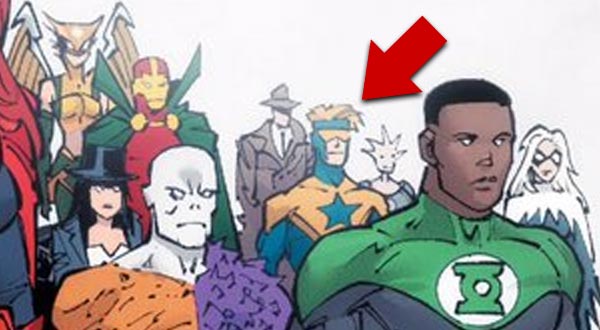 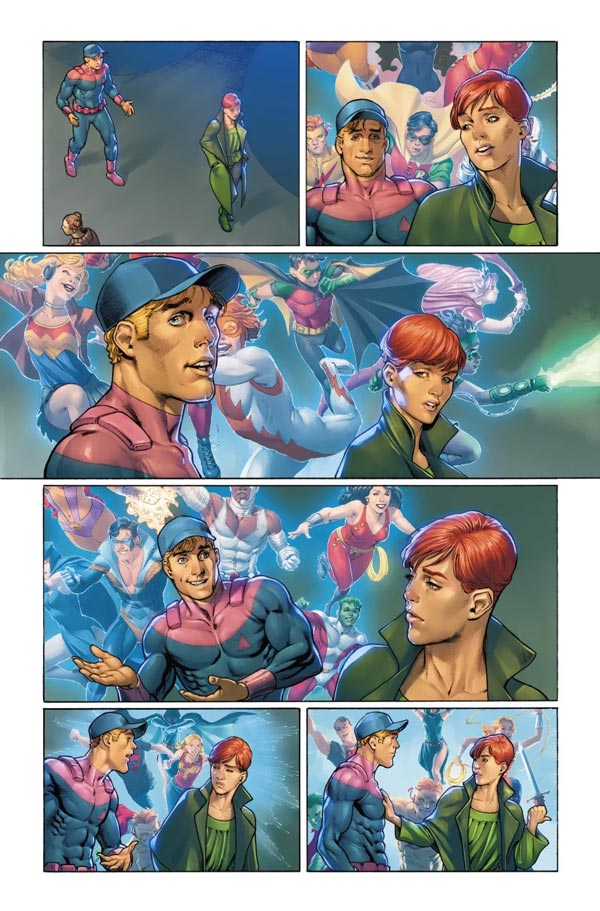